What Version of NSX is My VMware Cloud on AWS SDDC Using? 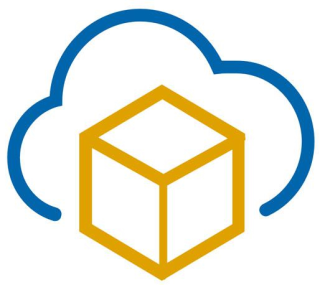 What Version of NSX is My VMware Cloud on AWS…

VMware Cloud on AWS is making a switch to the service’s underlying networking and security platform. This move is being done in order to provide access to services such as distributed firewall, security groups, route-based VPN connections, and more. In order to accomplish this move, SDDCs will be transitioned from NSX-V to NSX-T. More information The post What Version of NSX is My VMware Cloud on AWS SDDC Using? appeared first on VMware {code} .